Did you hear the great news?

We are very proud to announce that our local U.S. Department of Veterans Affairs (VA) office chooses us to assist in the healing of their veterans!

For more information about how HBOT can help veterans, visit our Research Library. 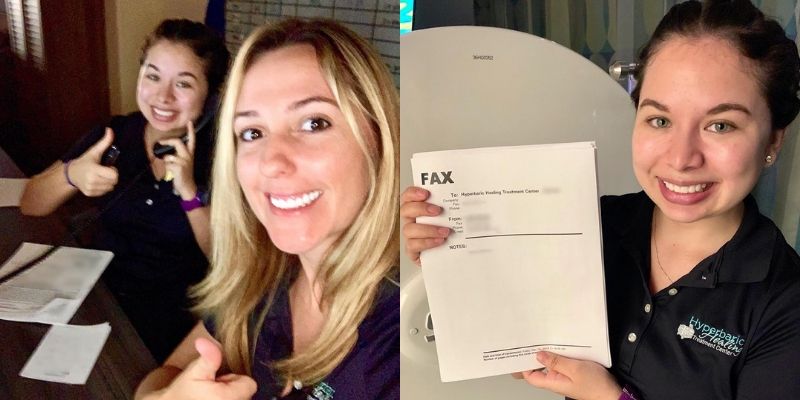 Often known as the “invisible wounds of war”, brain injuries comprise 22% of all combat casualties from the recent conflicts in Iraq and Afghanistan, according to estimates from the Department of Defense and the Defense and Veteran’s Brain Injury Center.[1] These brain injuries often come in the form of Traumatic Brain Injury (TBI) or Post-Traumatic Stress Disorder (PTSD).

The good news is that hyperbaric oxygen therapy can help! There are now 7 states in the United States that approve hyperbaric oxygen therapy for veterans with brain injury—including Florida, as Gov. Ron DeSantis recently signed a measure to allow the Florida Department of Veterans’ Affairs to contract with a state university or Florida College System institution to provide HBOT for veterans.[2]

Want to learn more about brain injury treatment options near you?

Contact your local VA location to find a credentialled hyperbaric center near you. 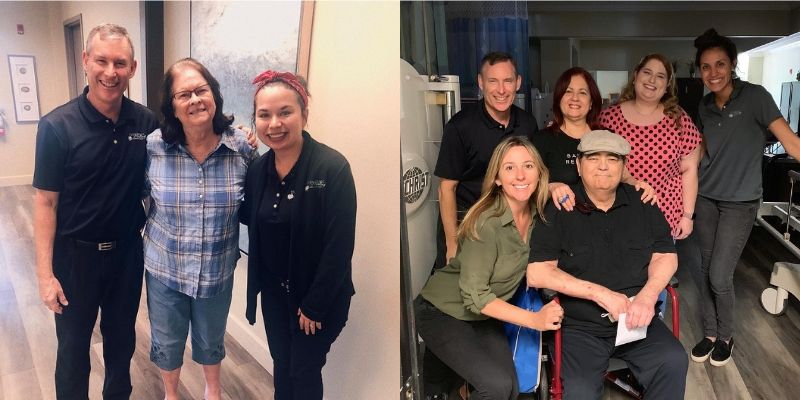 How do veterans get brain injuries?

What many people don’t realize is that veterans can develop TBI or PTSD in different ways. It can either be the result of a direct traumatic event, or also because of indirect exposure. When an IED, bomb or missile explodes near a person, a wave of pressure is created which can directly affect the tissues of the brain. In this way, even a blast that’s not a direct hit can have profound lasting effects on a veteran’s brain function.

A Traumatic Brain Injury, caused by a blow to the head or a head injury that disrupts normal brain function, can have wide-ranging physical and psychological effects. Some symptoms may appear immediately after the traumatic event, while others may appear days or weeks later.

Depending on the severity of the TBI, symptoms may include:

Post-Traumatic Stress Disorder is a mental health condition triggered by a traumatic event. Signs of PTSD may appear within a short time or they can occur years after the event in question. 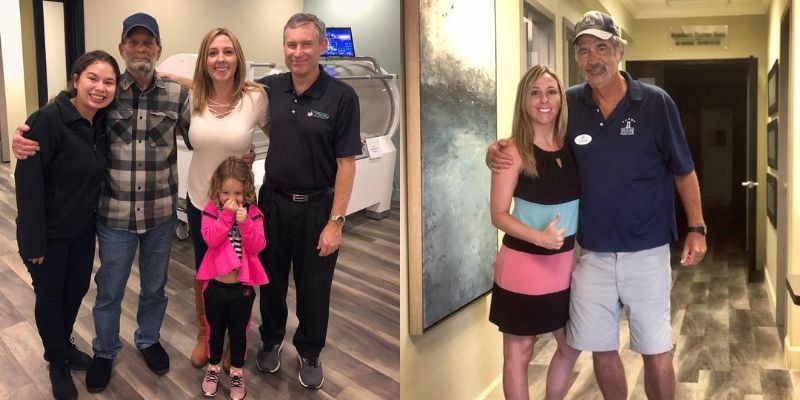 More of our incredible veterans!

How hyperbaric oxygen can help with brain injury in veterans

The traditional course of treatment for veterans suffering from TBI or PTSD often involves medication, which in many cases only temporarily alleviates the symptoms.

This is where hyperbaric oxygen therapy for veterans can offer a more promising solution.

The increased level of oxygen delivered to your body during HBOT helps to promote the production of stem cells, which in turn can repair damaged tissue around the body, including the brain.[3][4]

Erika Jordan, the Hyperbaric Director and Founder of Hyperbaric Healing Treatment Center, has helped to treat many veterans over the course of her career. Over this time, she’s seen dramatic improvements in the health and well-being of veterans following HBOT.

“SPECT brain scans were completed prior to treatment to confirm injury and again after 40 treatments to evaluate the results,” Erika said. “I can report that every post-treatment SPECT scan I encountered had improvements and many scans reported ‘significant improvement’. Besides the imaging confirmation, their symptoms would be dramatically improved and even eliminated.”

Want to learn more about brain injury treatment options near you?

Contact your local VA location to find a credentialled hyperbaric center near you.

Back to all blogs
Previous Next

Book your 30 minute tour and consultation